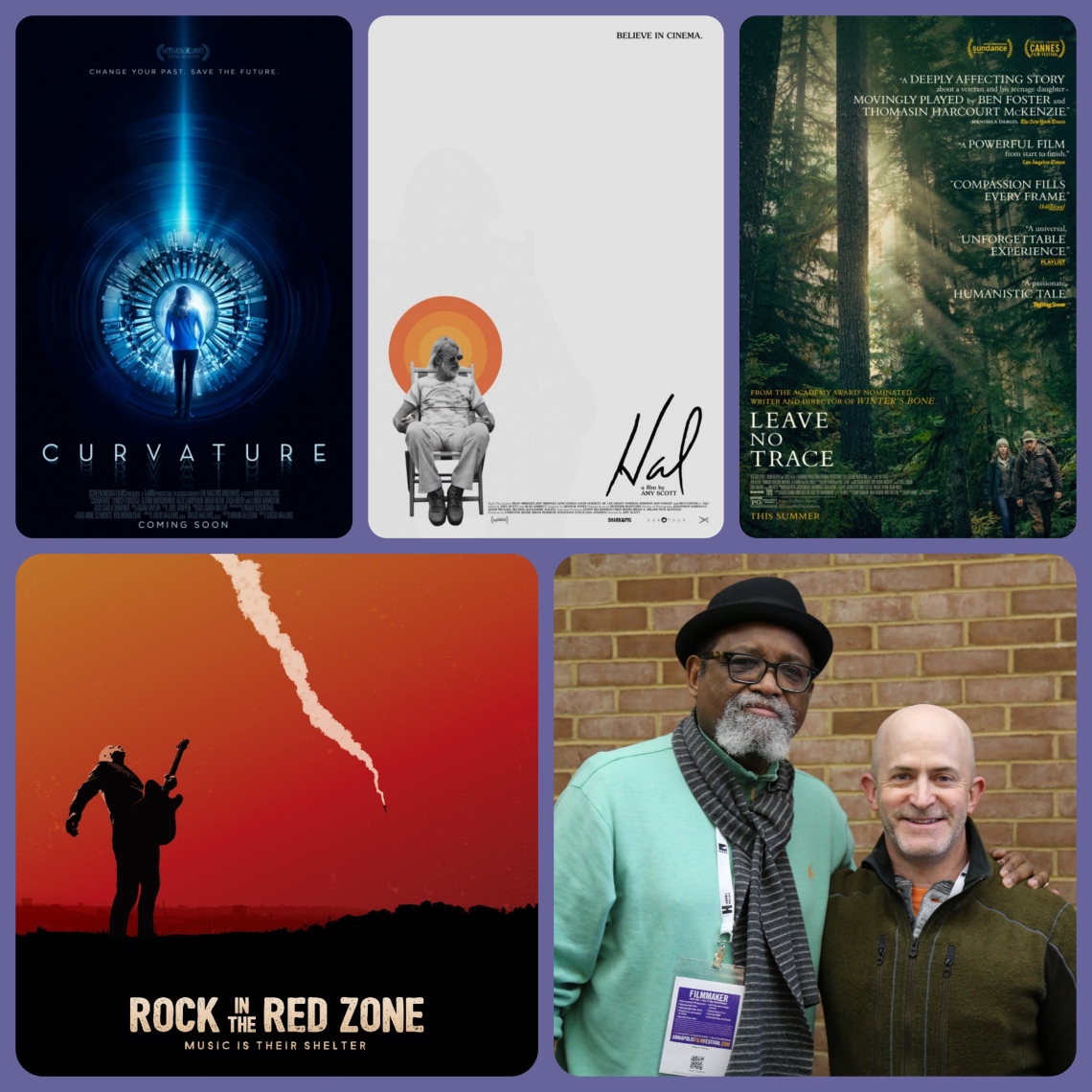 Hammer to Nail ran five pieces of mine in the last two weeks: 4 additional reviews plus 1 interview from the 2018 Annapolis Film Festival, with director Samuel D. Pollard (about two films he had playing there: ACORN and the Firestorm and Sammy Davis, Jr.: I’ve Gotta Be Me). Here are the links::