[For those of you who missed the show, here is a link to the podcast: http://wypr.org/post/midday-film-0] 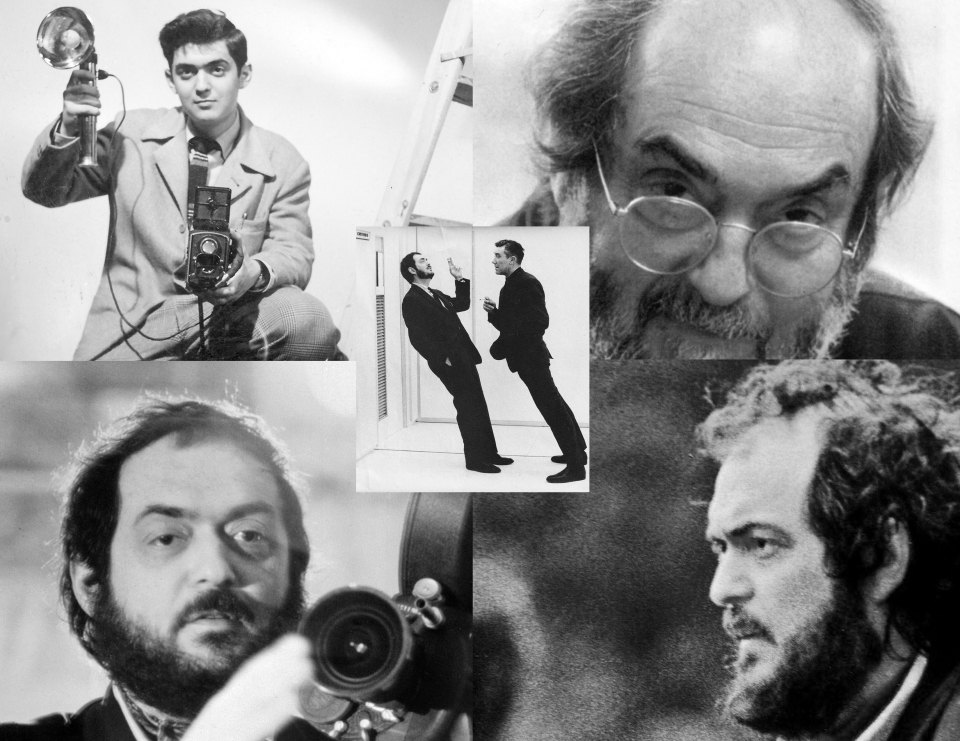 It has been 15 years since filmmaking giant Stanley Kubrick died, at the age of 70, on March 7, 1999. Though not the most prolific of directors, Kubrick nevertheless made films of enormous merit and lasting influence. He was an innovator, and a director that other film directors admired and learned from. Taken all together, his 13 narrative features reveal an active, brilliant and focused mind at work, always searching to expand the boundaries of art and of our understanding of the human condition.

Join us this Friday, March 7, at 1pm, on WYPR (88.1FM), on the Midday with Dan Rodricks show, when Linda DeLibero – Director, Film and Media Studies, Johns Hopkins University – and yours truly, Christopher Llewellyn Reed – Chair and Professor, Department of Film/Video, Stevenson University – will discuss the life and legacy of this 20th-century cinematic titan. Since 2014 just happens to mark the 50th anniversary of the release of Dr. Strangelove or: How I Learned to Stop Worrying and Love the Bomb, it’s the perfect time to celebrate the man and his œuvre. Add your voices to the conversation via email (midday@wypr.org) or phone (410-662-8780 locally, or toll-free at 1-866-661-9309). If you can’t listen live, then check out the podcast later by visiting the show’s site.

Stanley Kubrick began his visual storytelling career as a 17-year-old photographer for Look Magazine, which ran from 1937 to 1971, publishing bi-weekly. After 4 years, he left to pursue filmmaking (occasionally supporting himself hustling chess in Washington Square Park), starting with short documentaries (one of which, Day of the Fight, was based on 1949 photo series he had shot for Look), and then moving on to narrative (fiction) features. What follows is Kubrick’s complete fiction filmography, in chronological order:

For me, Kubrick’s most artistically successful films are (also in chronological order): The Killing, Paths of Glory, Dr. Strangelove or: How I Learned to Stop Worrying and Love the Bomb, 2001: A Space Odyssey and Barry Lyndon. I admire his intentions and attention to detail in many of the other films – such as A Clockwork Orange, The Shining, Full Metal Jacket and Eyes Wide Shut – but in those works I find the overall experience less than the sum of its very fine parts. What strikes me as particularly remarkable – now, having just re-watched all of Kubrick’s movies – is how quickly he progressed as an artist from the unremarkable Fear and Desire to the masterfully assured The Killing. By the time he made Paths of Glory, he had become – just shy of 30 – a true cinematic auteur, able to stage a scene and direct actors with the confidence of a much more experienced director. And, even if he had made nothing else, his anti-war satire Dr. Strangelove would, on its own, warrant his everlasting acclaim.

If one wants to truly understand why Stanley Kubrick is so important, all one has to do is consider science fiction films before and after 2001: A Space Odyssey. Before Kubrick’s movie – which rightly won the Academy Award for Best Visual Effects in 1969 – the design of films about space travel tended to feature flying saucers and garish painted backdrops, as in the 1956 classic Forbidden Planet. After 2001, everything changed, and without that film, we never would have seen the likes of Star Wars or Close Encounters of the Third Kind.

We could go on and on. We could talk about Kubrick’s insistence on shooting many scenes in Barry Lyndon by real candlelight, which required the development of a new “super-fast” camera lens (able to open its aperture more than normal), capable of shooting at an 0.7 f-stop. Or we could discuss his revolutionary use of the Steadicam in The Shining, which allowed for those amazing tracking shots following Danny’s Big Wheel. And so forth and so forth. I don’t love all of his films, but I respect his genius and his willingness to experiment. He was, quite simply, a master.

What is your favorite Kubrick film?