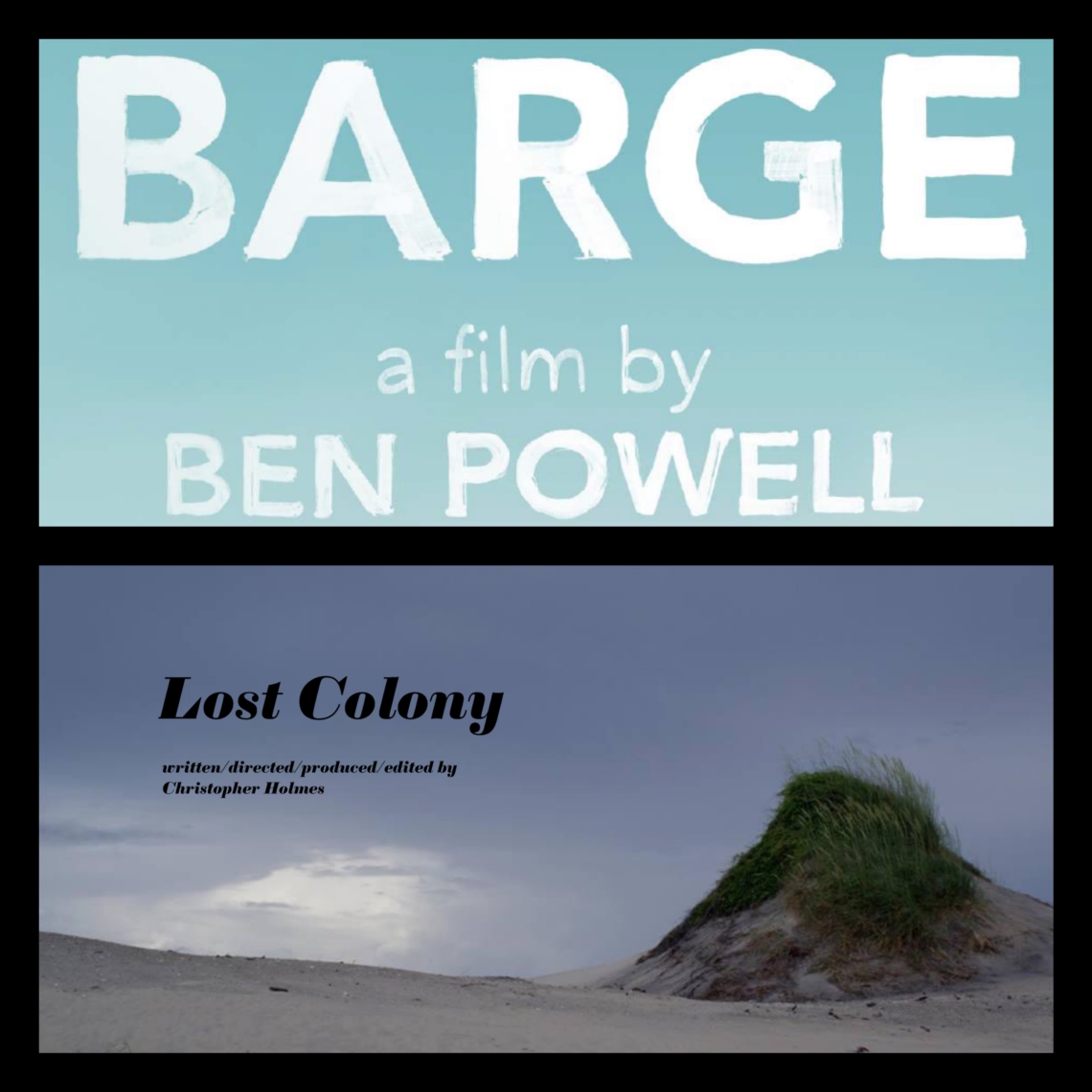 I hope everyone had a great Thanksgiving!

On Wednesday, I put up my reviews of the big films of the week – Creed, The Good Dinosaur and Trumbo. I also had two reviews of some fine independent films published on Hammer to Nail: Barge and Lost Colony. Enjoy!