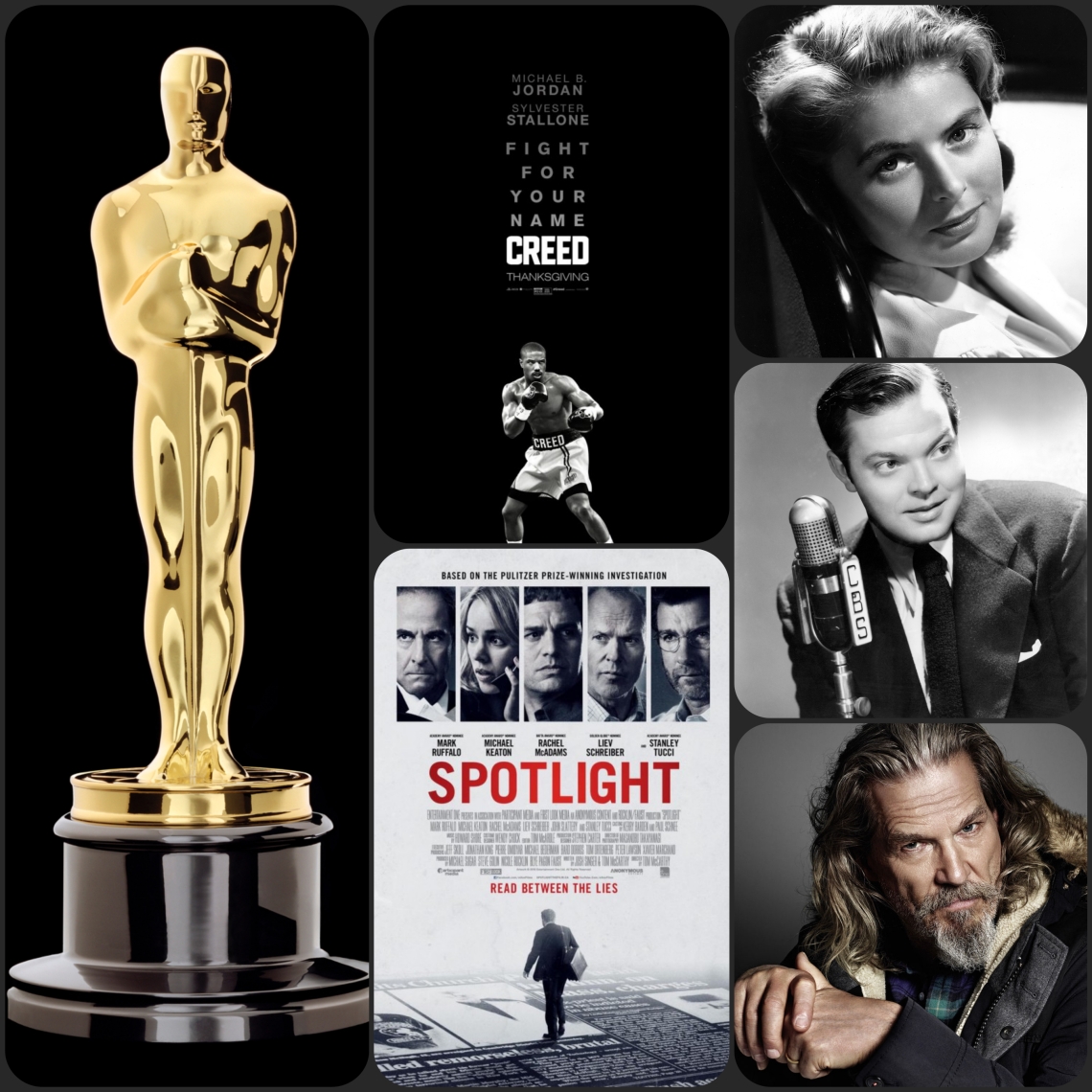 Here is the link.