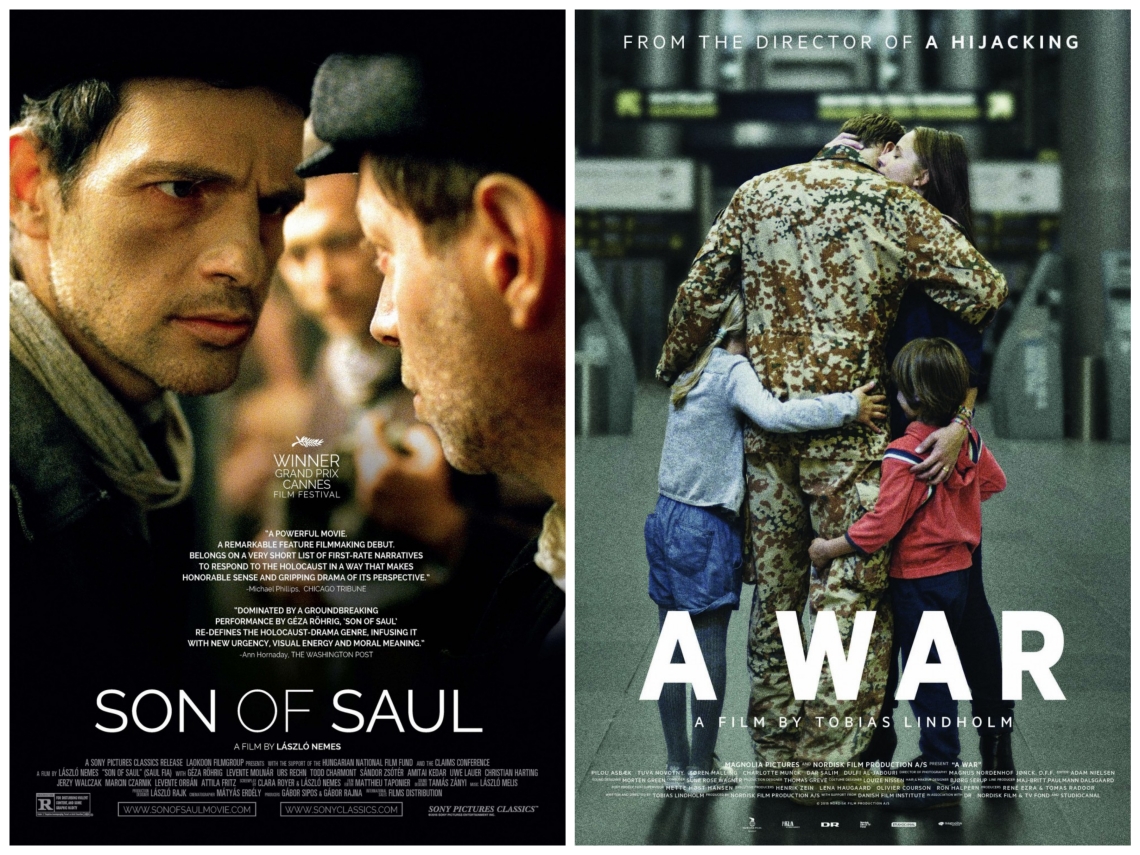 In the past month, I have had two reviews – both of Oscar-nominated foreign-language films – published in Bmoreart, an award-winning Baltimore-based online journal: Son of Saul (the eventual Oscar winner) and A War. Enjoy!