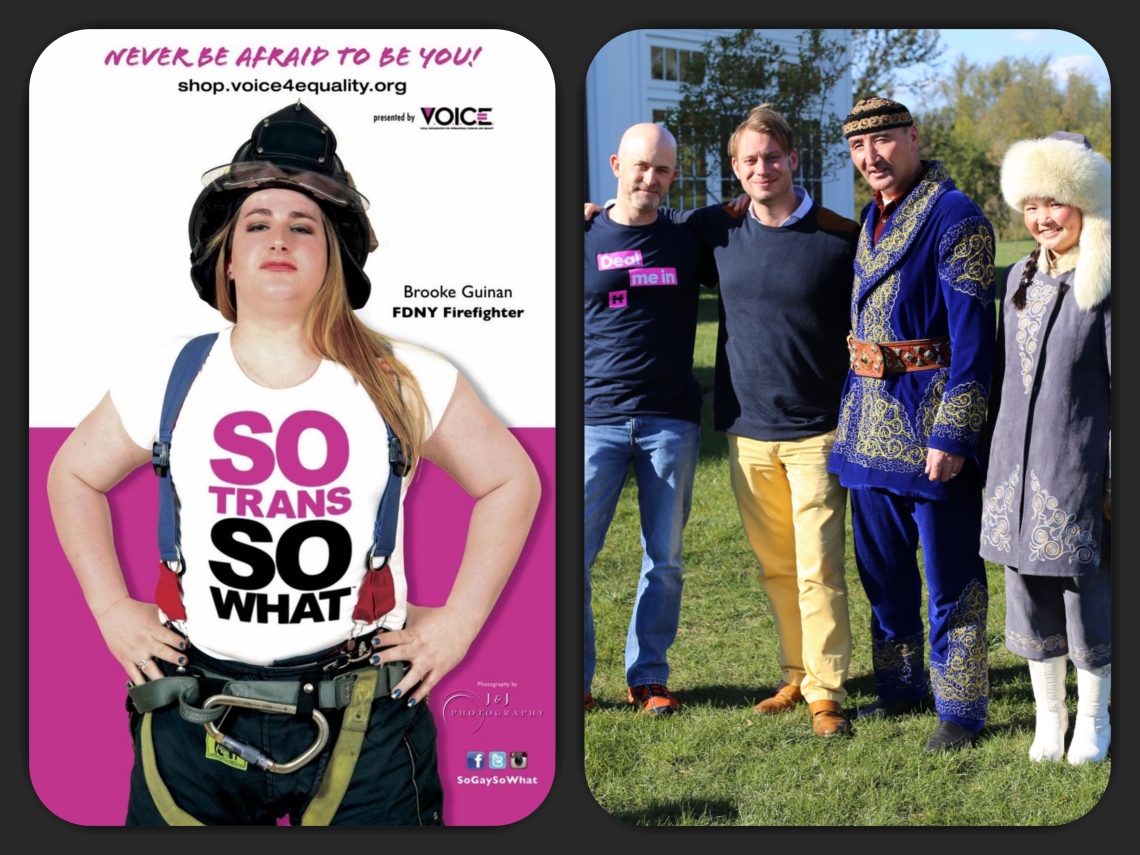 In the past few weeks, Hammer to Nail posted a couple of pieces of mine: a review of Woman on Fire, a documentary about the first openly trans firefighter in New York City; and my interview with director Otto Bell, who made The Eagle Huntress, about the first female eagle hunter in Mongolia. Here are the links to each post: