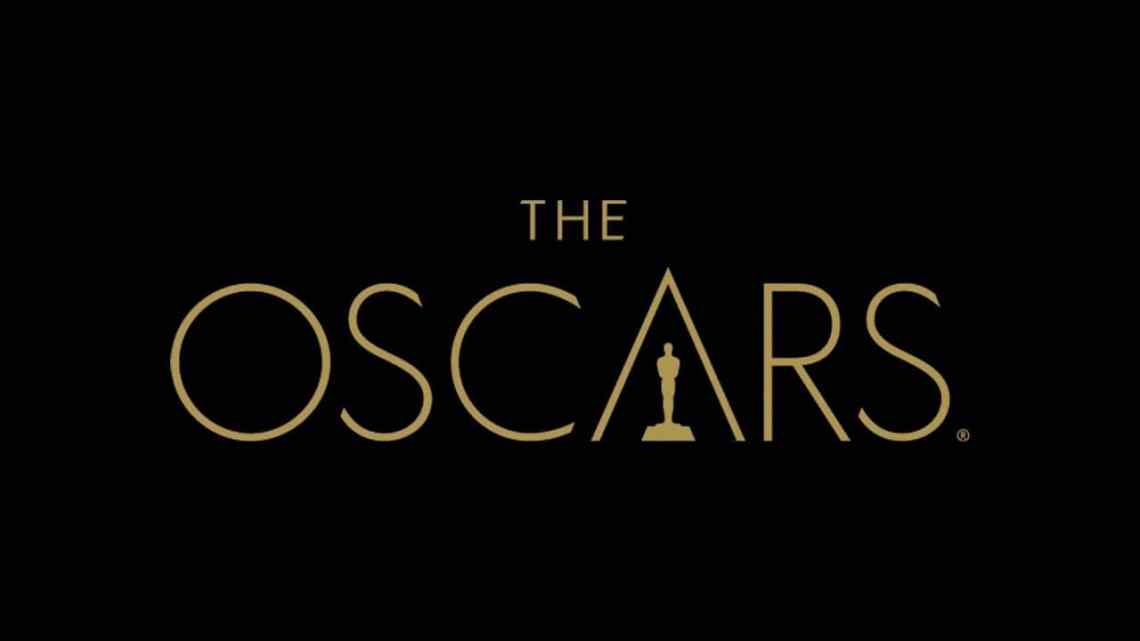 Here is the link to the show. Enjoy!