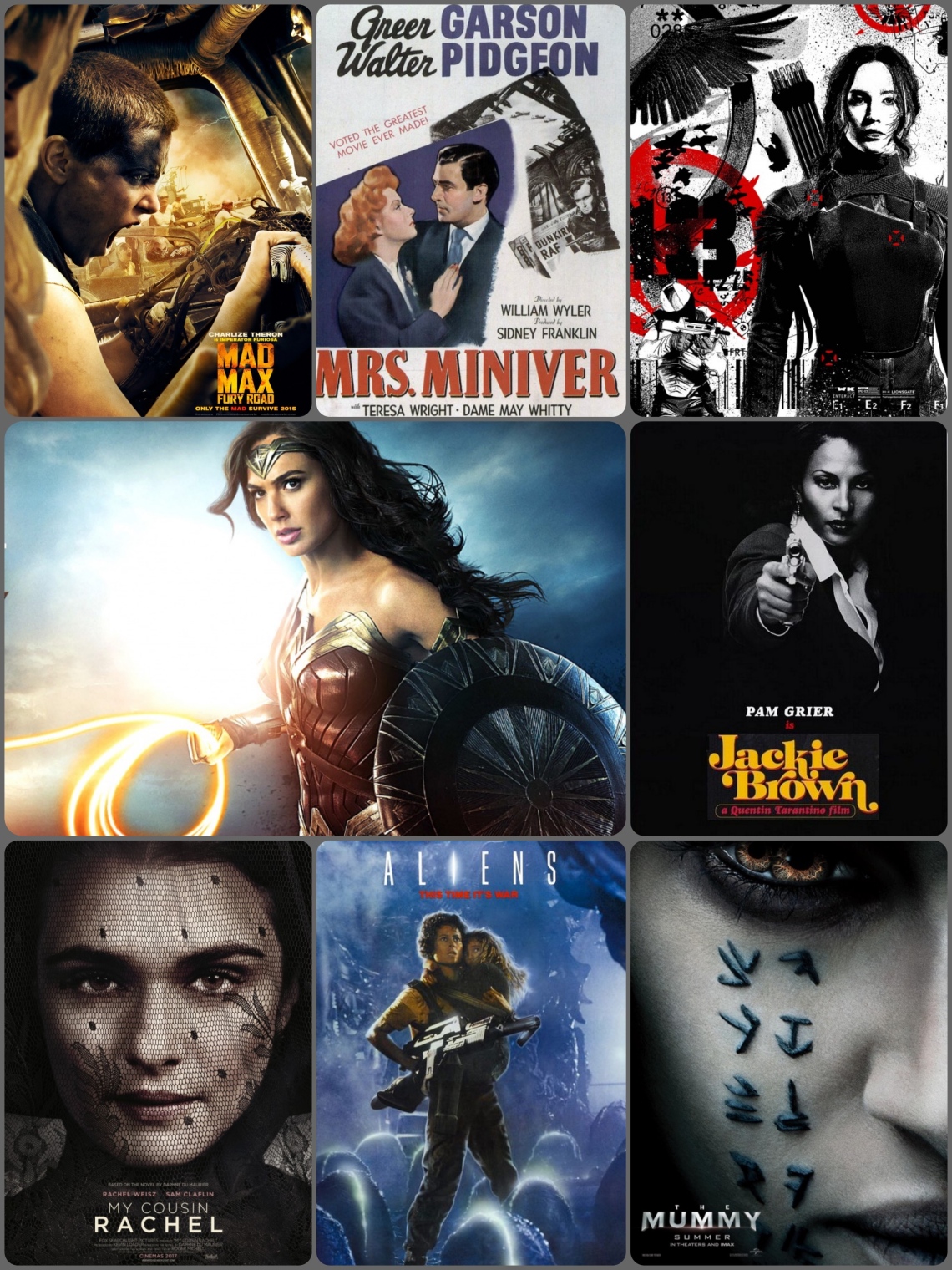 Also this week, in addition to the review I published here on my blog (of It Comes at Night), I reviewed both The Mummy and My Cousin Rachel for Film Festival Today. Check them out at the links, below: