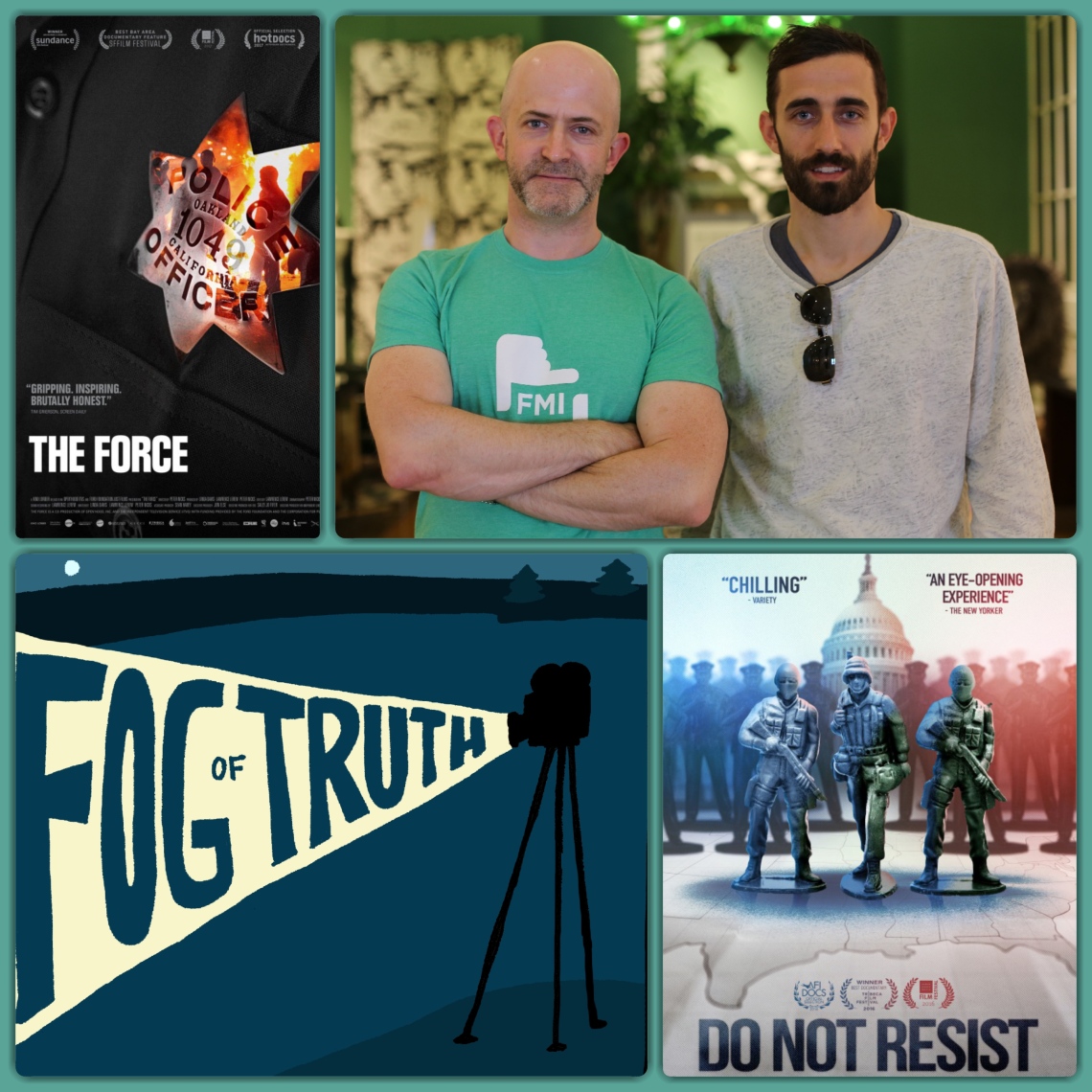 We posted Episode 204 of The Fog of Truth (available on iTunes, Soundcloud and Stitcher) this morning. It features a review of The Force, from director Peter Nicks, and an interview with Craig Atkinson, director of Do Not Resist, as well as a great opening conversation about New York Times Op-Docs and a closing chatter that focuses, for a bit, on Errols Morris’ 6-part  Wormwood and the use of dramatic reenactments in documentaries.. Enjoy!