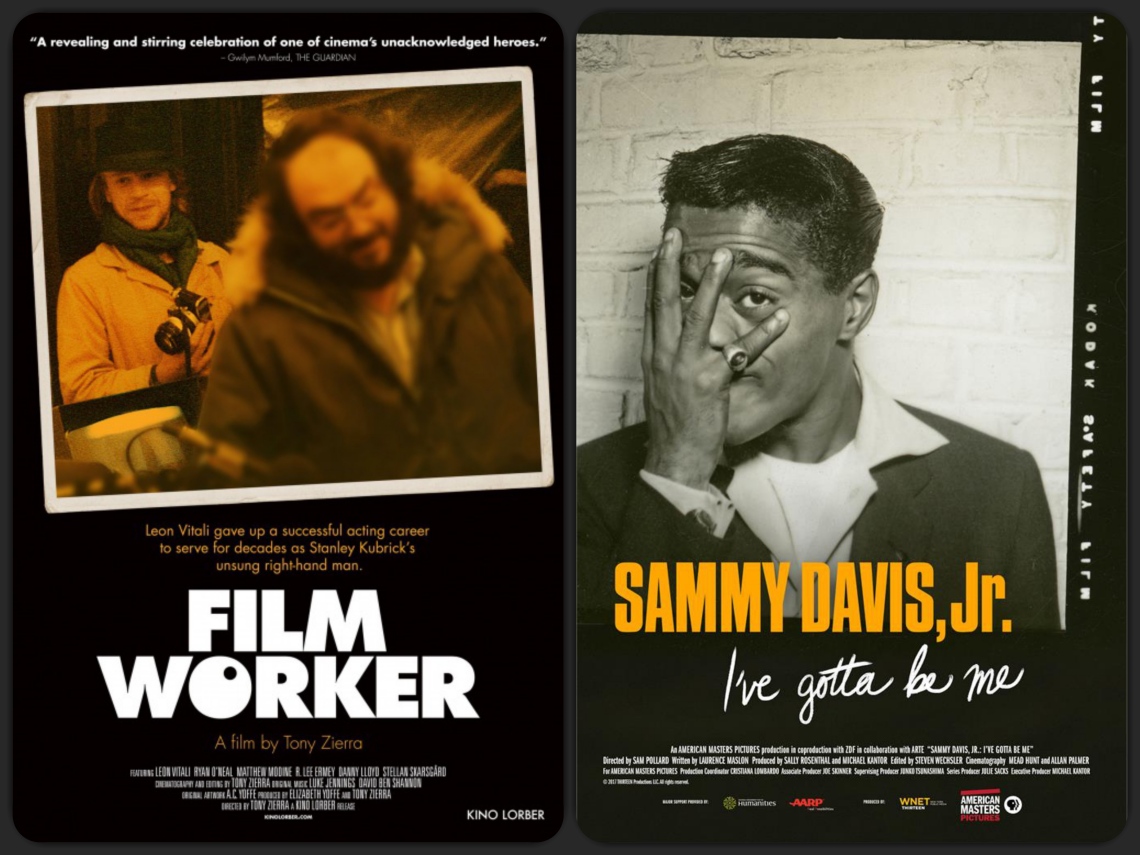 Our third episode of Season 3 (#303) is now up, and you can listen to it on iTunes, SoundCloud and/or Stitcher (and anywhere podcasts are found), as well as on our episodes page. In it, we review Filmworker, a fascinating portrait of director Stanley Kubrick’s long-suffering (and very loyal) helpmate Leon Vitali, and interview Sam Pollard, director of the equally interesting Sammy Davis, Jr.: I’ve Gotta Be Me. Enjoy!