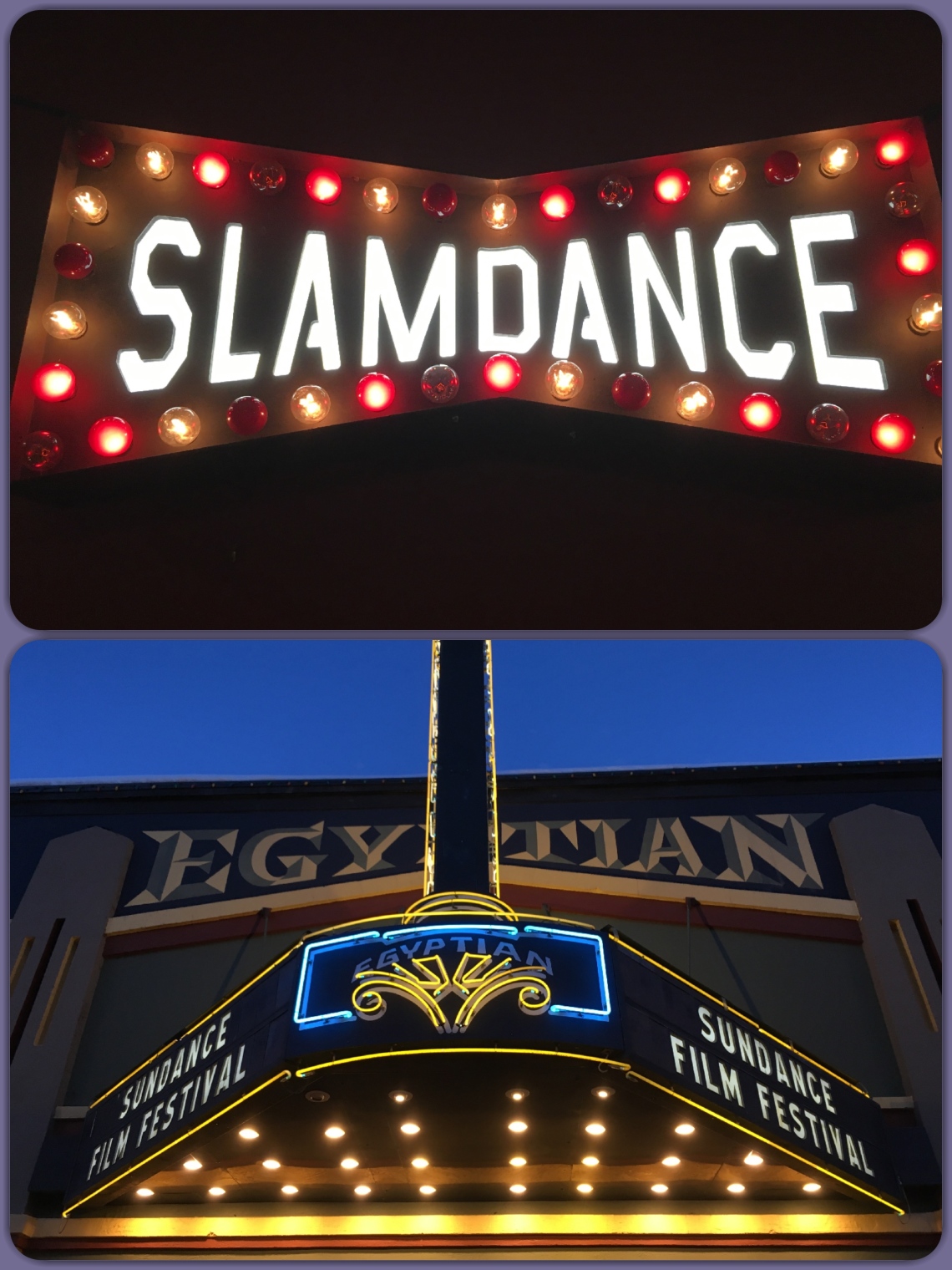 The 2019 Slamdance and Sundance film festivals are both now over, and here is the first part of my coverage, from both Film Festival Today and Hammer to Nail. Enjoy!