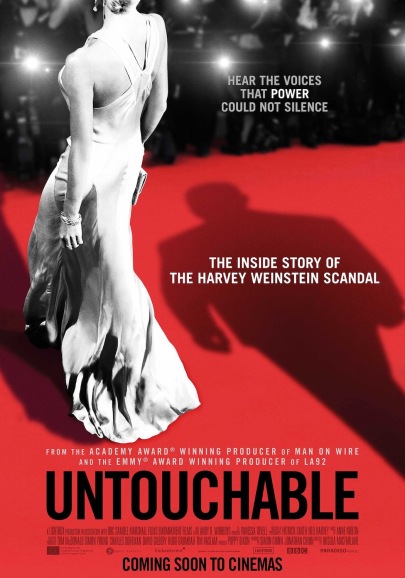 My Hammer to Nail coverage of the 2019 Sundance Film Festival was not quite over, it turns out. I have one last review, of Ursula Macfarlane’s Untouchable, about Harvey Weinstein’s long-overdue comeuppance and the countless women he harmed and destroyed before his time finally came up.