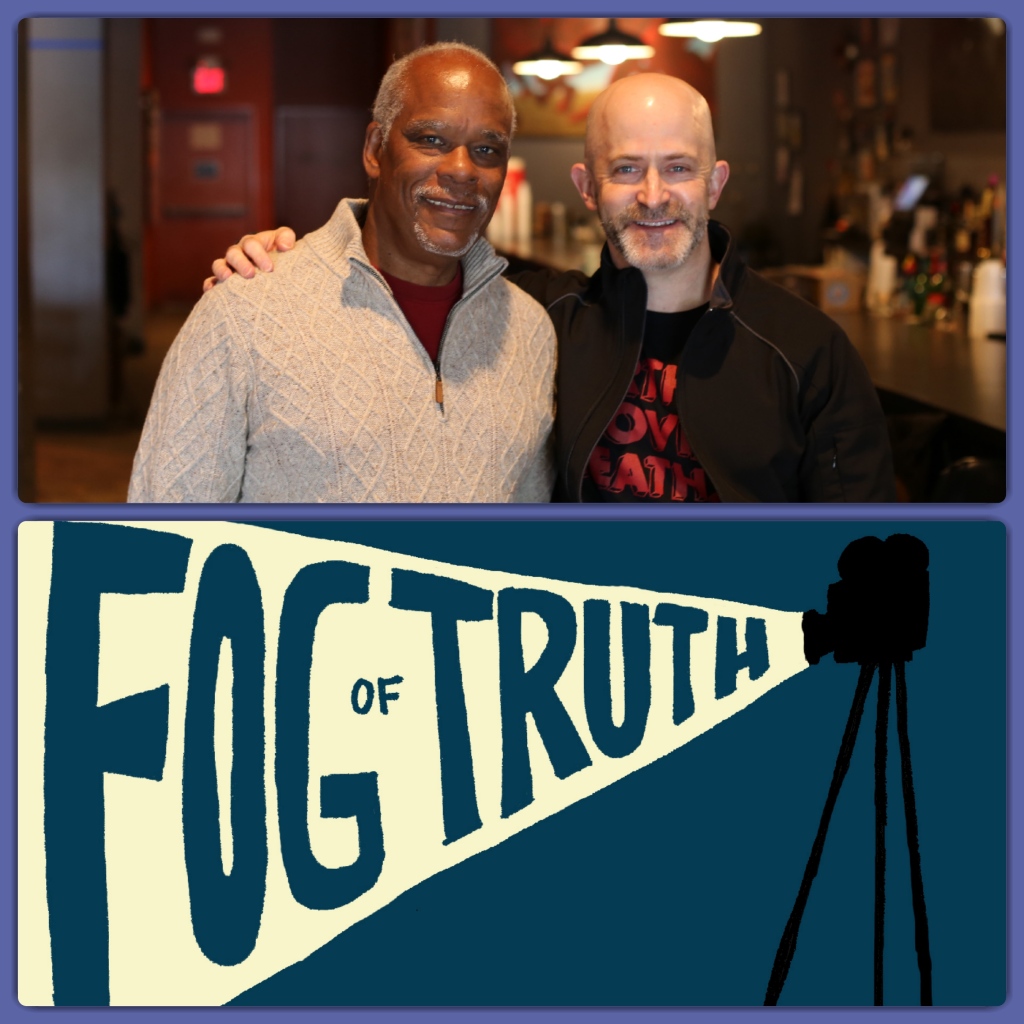 This bonus episode features an interview with the great Stanley Nelson, a prolific director telling complex and socially relevant stories in an expert and entertaining way. The episode drops the day before Nelson’s latest film, Miles Davis: Birth of the Cool, plays at the Maryland Film Festival, in co-host Chris Reed’s hometown of Baltimore. As always, you can find the audio of the episode on our “episodes” page, on iTunes, SoundCloud and Stitcher, and anywhere podcasts are generally available. Enjoy!