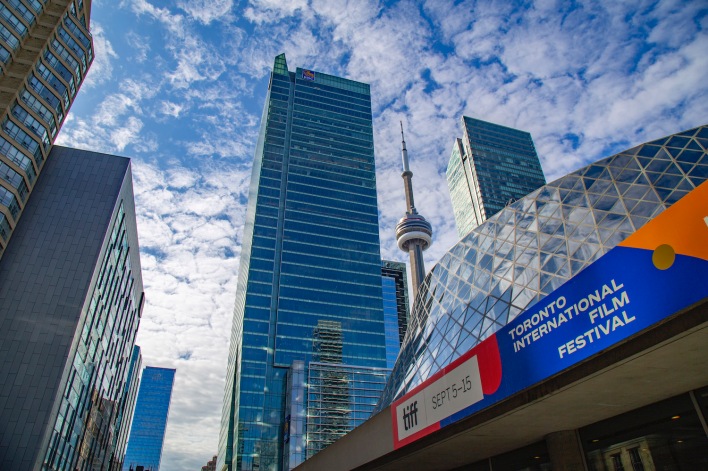 The Toronto International Film Festival (TIFF) ran September 5-15. I was there September 5-9. You can find my preview curtain-raisers for Film Festival Today and Hammer to Nail in my post from before the fest. Now here is the first part of my festival coverage from after the fest, from both those sites: 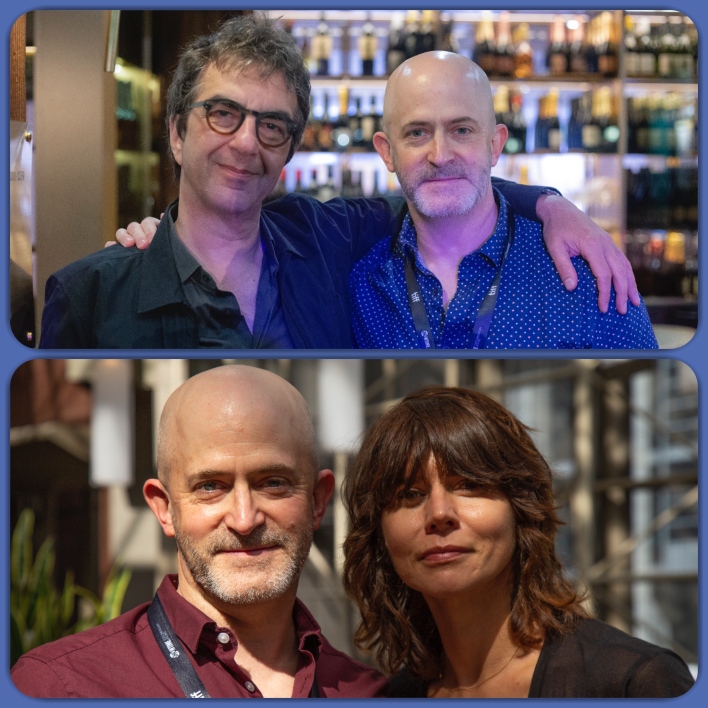