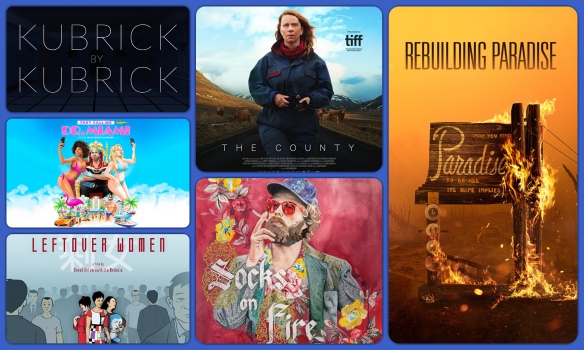 Over the past 17 days, Hammer to Nail has caught up on some previously unpublished coverage of mine from past film festivals, as well as run two pieces from a new one: