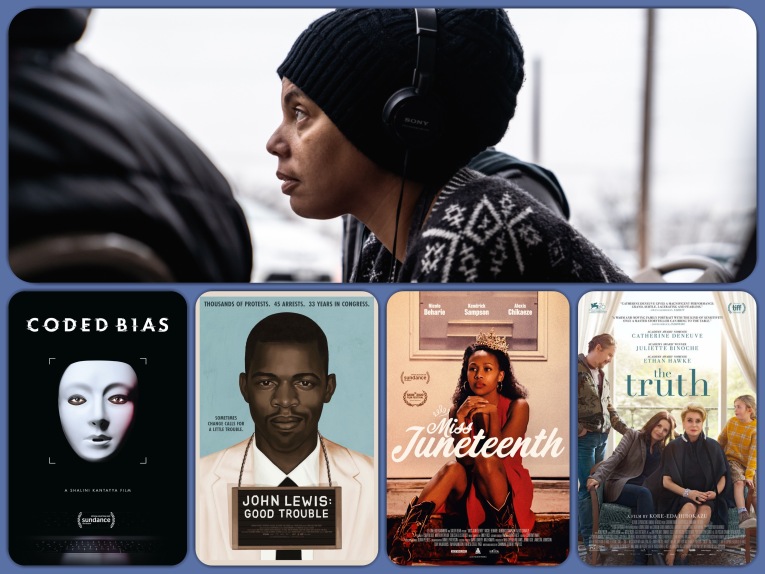 Over the past sixteen days, Hammer to Nail has run four reviews and one interview of mine: