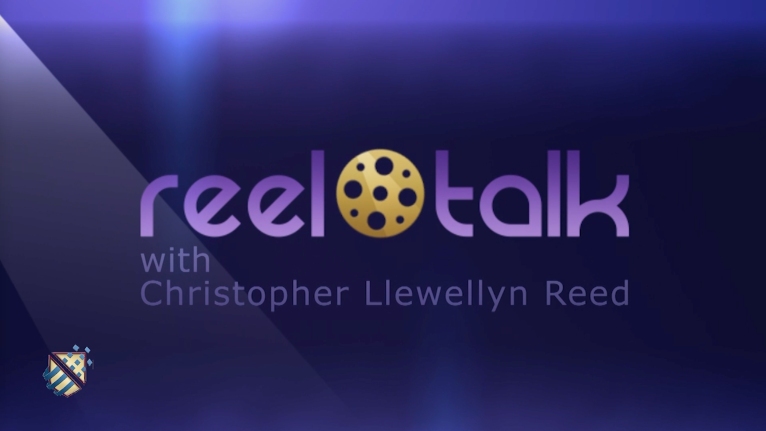 Dragon Digital Media‘s Reel Talk with Christopher Llewellyn Reed completed its 6-year run, over the summer, releasing the final two episodes in August, bringing the total number of virtual episodes to 16. Here, therefore, are virtual episodes 15 and 16 (be sure to also check out the first five, sixth through tenth and eleventh through fourteenth). Just click on each still image, below, to be taken to that particular episode. That concludes my tenure as host of the show, which is now being discontinued. It’s been a great run, and I think everyone for watching.

Be sure to also watch the first, second, third and fourth episodes of this past year’s season (before we went virtual), or watch last year’s season (Episode 1, Episode 2, Episode 3, Episode 4, Episode 5 and Episode 6). The fantastic Dragon Digital Media team has, as always, done a superlative job putting this together, especially producer Karen Vadnais and director Danielle Maloney, as well as floor manager/distributor Anthony Hoos. I will miss working with them, but wish them all the best!