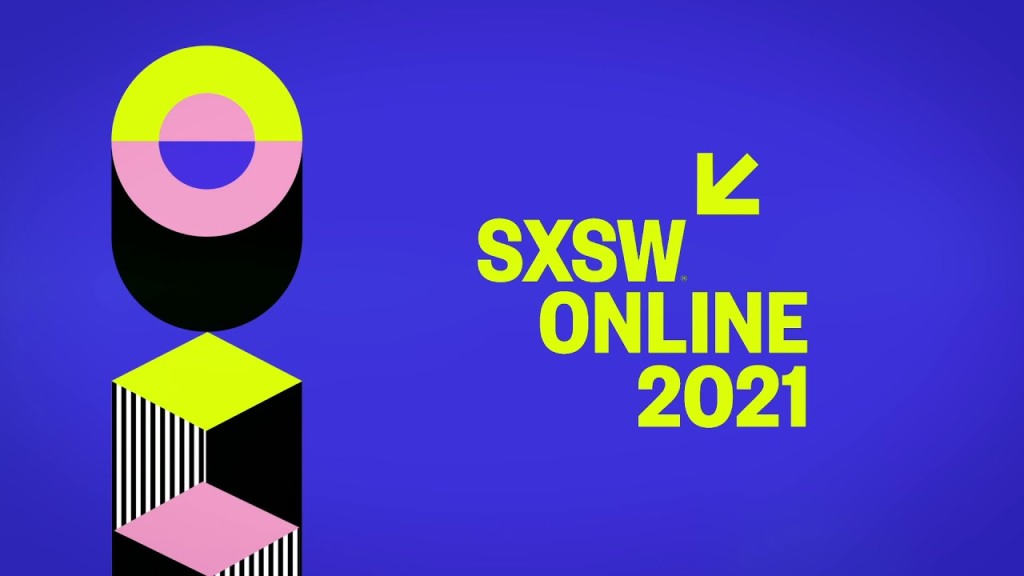 The 2021 SXSW Film Festival ran (virtually) from March 16-20. I wrote 8 reviews for Film Festival Today, and also collaborated with fellow critic Matt Patti on a curtain raiser and post-fest wrap-up. Here are links to all of that coverage: