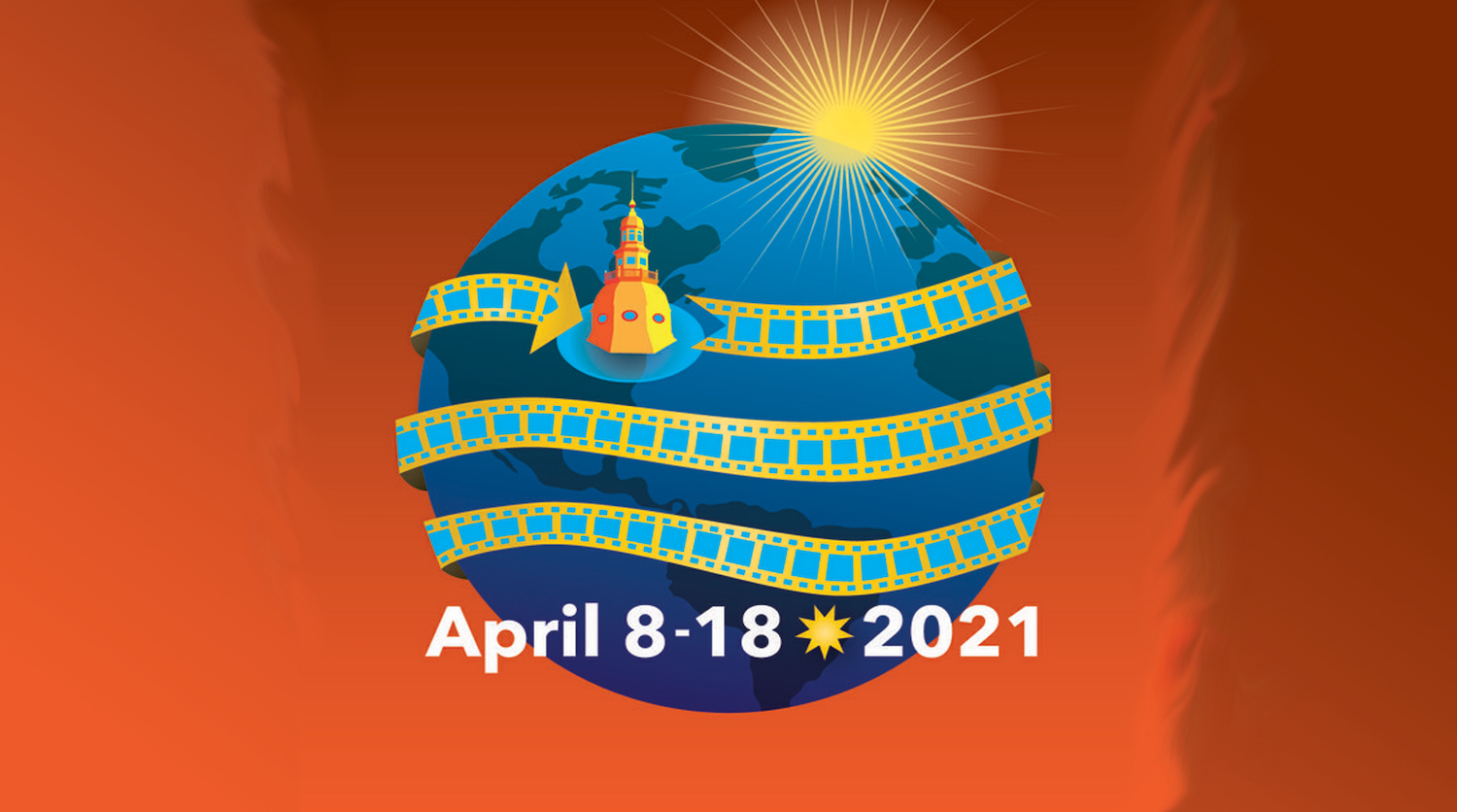 The 2021 Annapolis Film Festival ran (virtually) from April 8-18. I wrote a curtain raiser for Film Festival Today and wrote 2 reviews and recorded 2 interviews for Hammer to Nail. Here are links to all of that coverage: