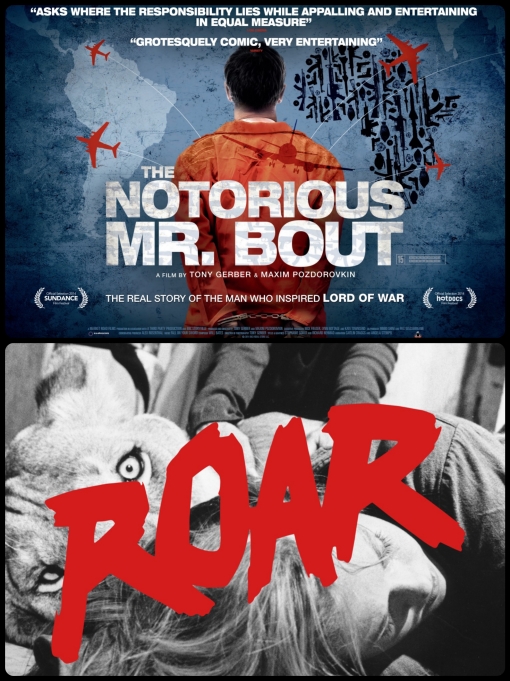 I have two pieces this week in Hammer to Nail: one on The Notorious Mr. Bout and one on Roar. Check ’em out.