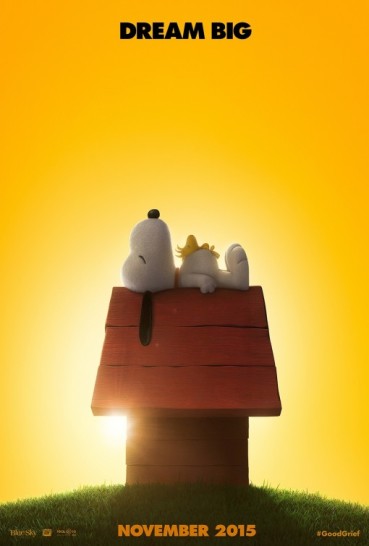 Thank God for Snoopy and his little pal Woodstock. Without them, this fiasco of an homage to the legacy of Charles Schulz – brought to the big screen in part by Schulz’s son, Craig, and grandson, Bryan – would be irredeemably dull and without purpose. As it is, the film still lacks a raison d’être beyond the mercenary, and only the prospect of seeing Snoopy chase the Red Baron once more, Woodstock in tow, should motivate anyone to see it. For my money, if you want a decent cinematic adaptation of the adventures of Charlie Brown and his faithful canine companion, watch Wallace & Gromit: The Curse of the Were-Rabbit again. Better yet, check out the Peanuts TV shows of yore, referenced throughout this new film (slow plot moment? cue Vince Guaraldi). All we get here is stale recycling of old plot lines, now rendered in 3D. Sadly, this brief review is all the movie deserves.