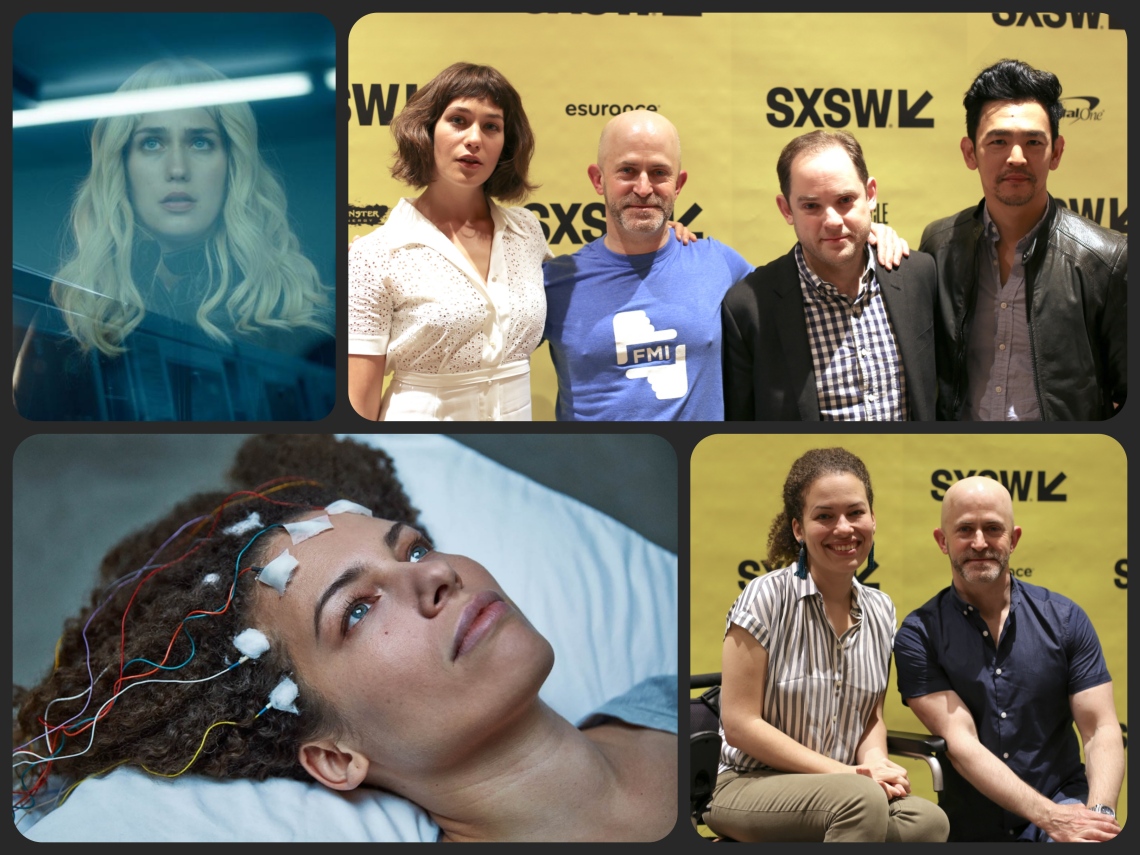 Continuing my coverage of the 2017 SXSW Film Festival at Hammer to Nail, here are four more pieces: 2 reviews, with their accompanying 2 interviews. Still others have already been posted on the site, but I continue to only post reviews (where I have also conducted interviews) after their accompanying interviews have been posted, as well. More to follow (for quite some time). Here are links to my four previous SXSW 2017 posts on this blog: first, second, third and fourth. Here are links to all new posts: