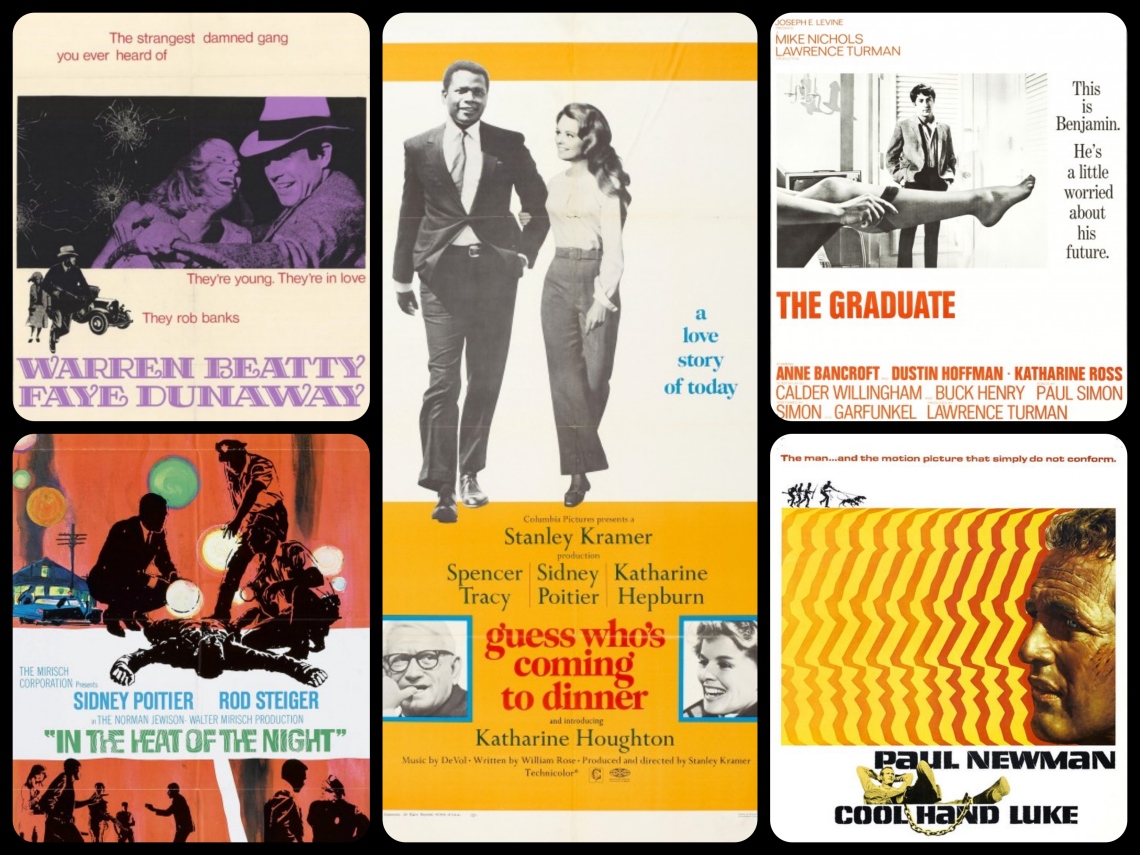 On Friday, August 4, 2017,  Linda DeLibero – Director, Film and Media Studies, Johns Hopkins University – and Christopher Llewellyn Reed (that’s me) – Chair and Professor, Department of Film & Moving Image, Stevenson University – joined Dan Rodricks on his Baltimore Sun podcast, “Roughly Speaking,” to discuss notable films of 1967, with special emphasis on 5 of them (all of which won some kind of Oscar): Bonnie and Clyde, Cool Hand Luke, The Graduate, Guess Who’s Coming to Dinner and In the Heat of the Night, the last two featuring two of three major performances that year from Sidney Poitier (the third was in To Sir, with Love). Here is the link to the show. Enjoy!