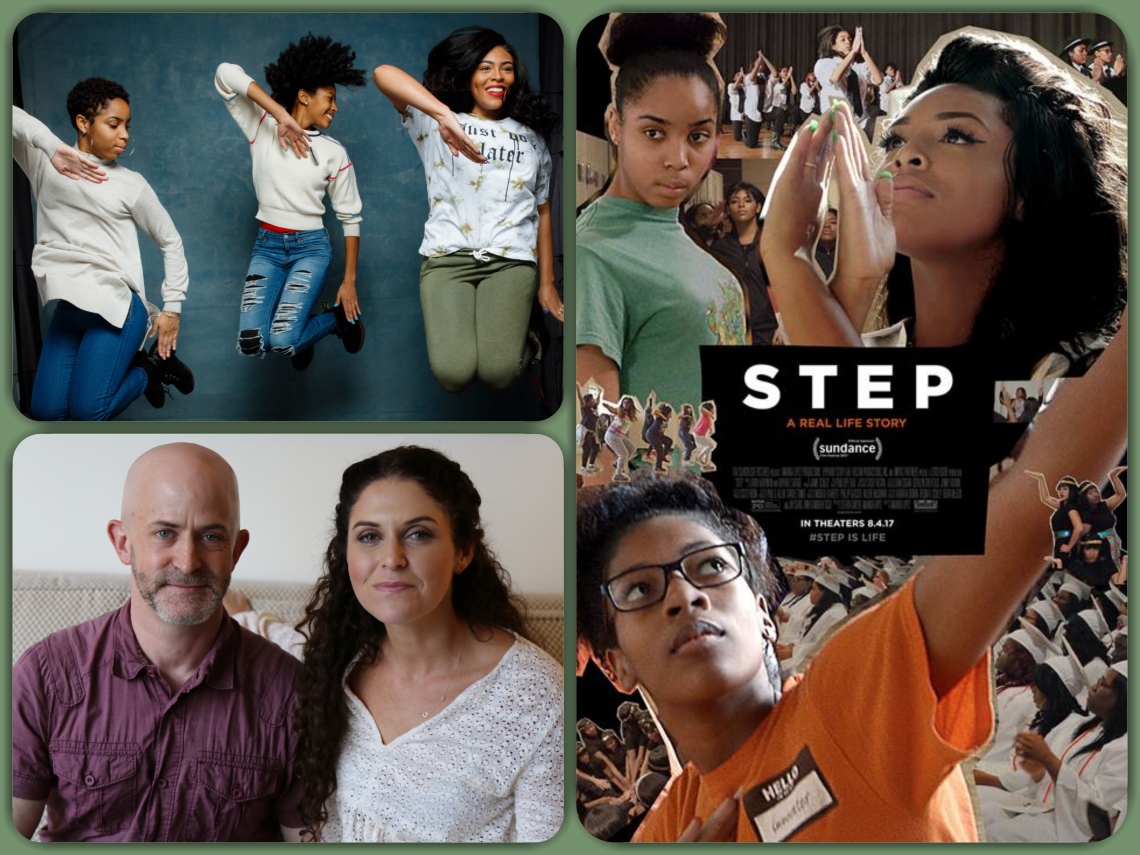 My interview with Amanda Lipitz, director of the inspirational new documentary STEP, ran yesterday at BmoreArt. Check it out at this link.