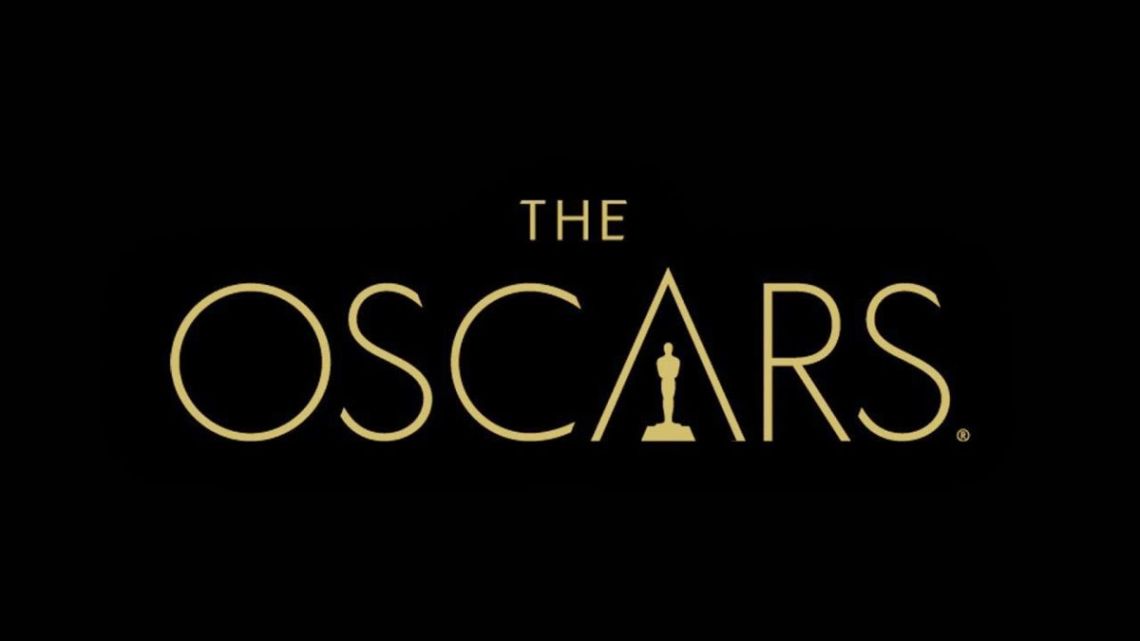 The 91st Academy Awards will take place on Sunday, February 24. Just this week, Hammer to Nail ran my reviews of all 15 Oscar-nominated short films, by category. Here are those three pieces: