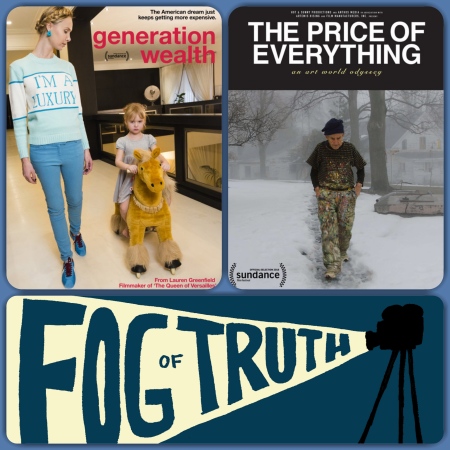 This week, the topic is audience fascination with films about the ultra-wealthy in a time of great economic disparity, as we discuss The Price of Everything and I (Chris Reed) interview Lauren Greenfield, the director of Generation Wealth.

As always, you can find the episode on our “episodes” page, on iTunes, SoundCloud and Stitcher, and anywhere podcasts are generally available. Enjoy!