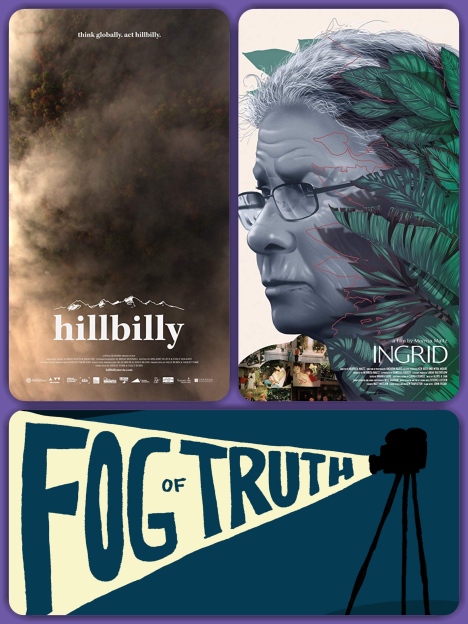 We discuss portrayals of Southern culture as we look at Hillbilly and Chris interviews Morrisa Maltz, the director of Ingrid.

As always, you can find the episode on our “episodes” page, on iTunes, SoundCloud and Stitcher, and anywhere podcasts are generally available.