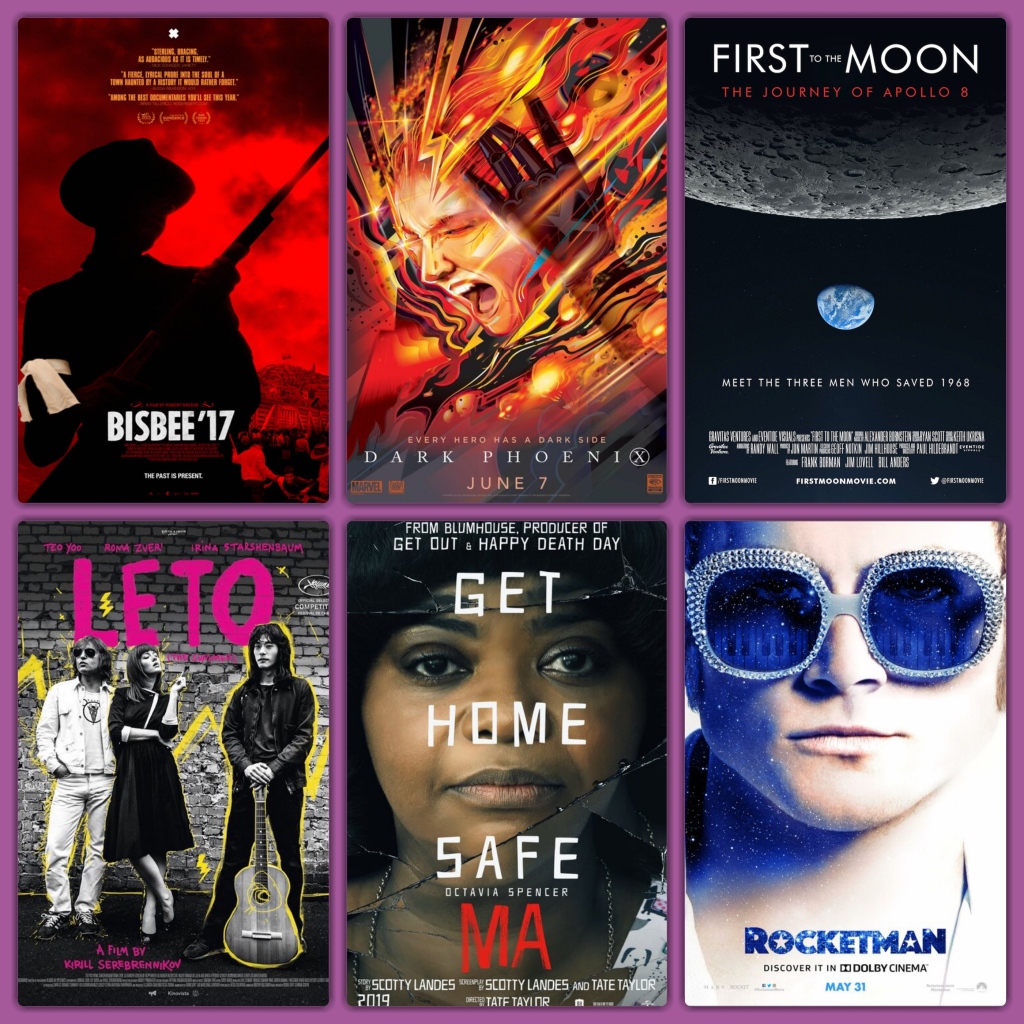 In the past nine days, Film Festival Today published 6 reviews of mine: