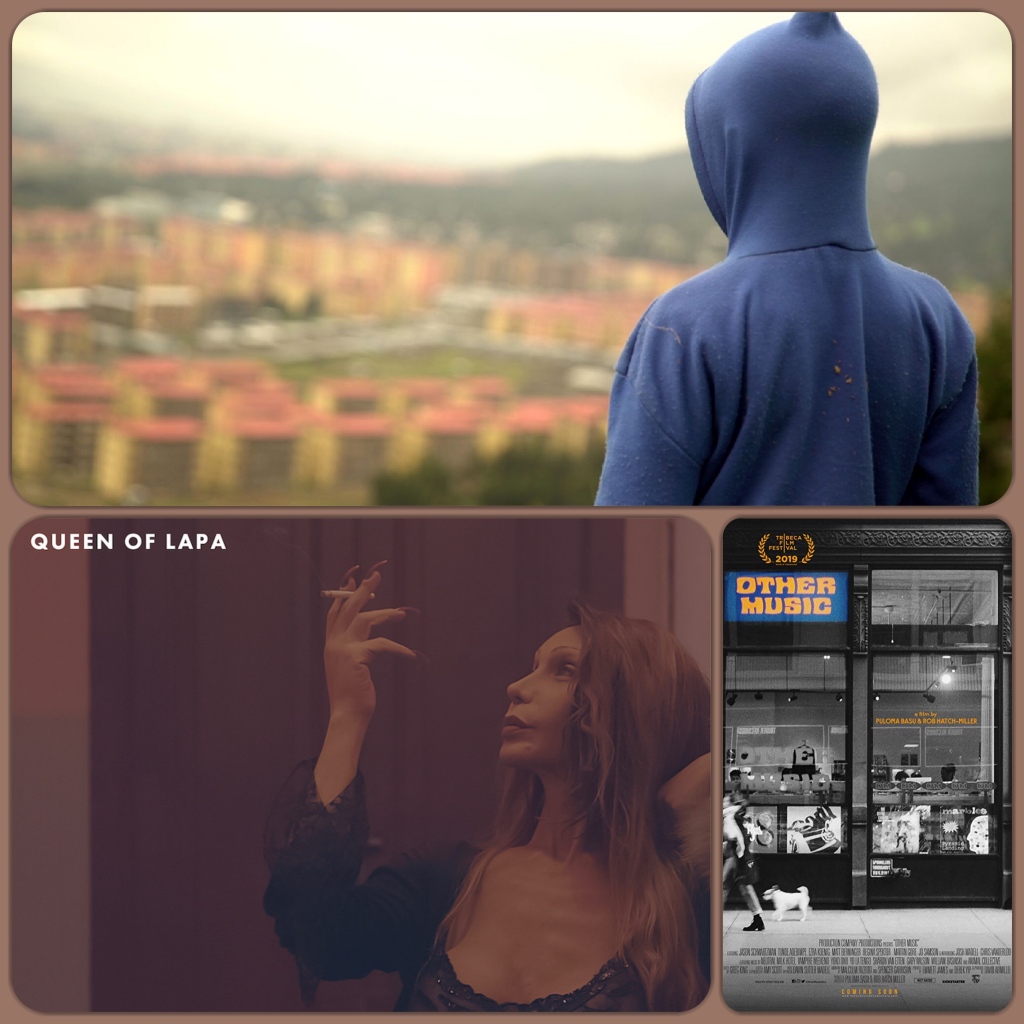 This year’s Maryland Film Festival held riches galore. So far, Hammer to Nail has published three of my reviews from the fest: