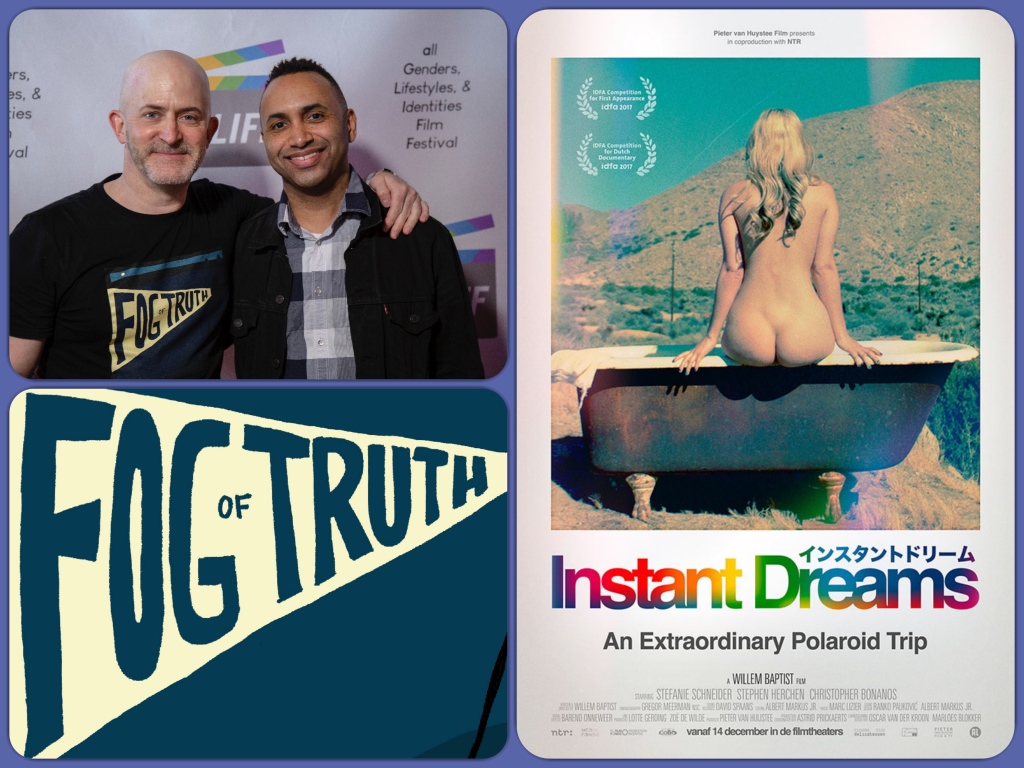 This week we look at documentaries about photography, Polaroid film and alternative ways of seeing as we review Instant Dreams and Chris interviews Rodney Evans, the director of Vision Portraits. As always, you can find the audio of the episode on our “episodes” page, on iTunes, SoundCloud and Stitcher, and anywhere podcasts are generally available. Enjoy!