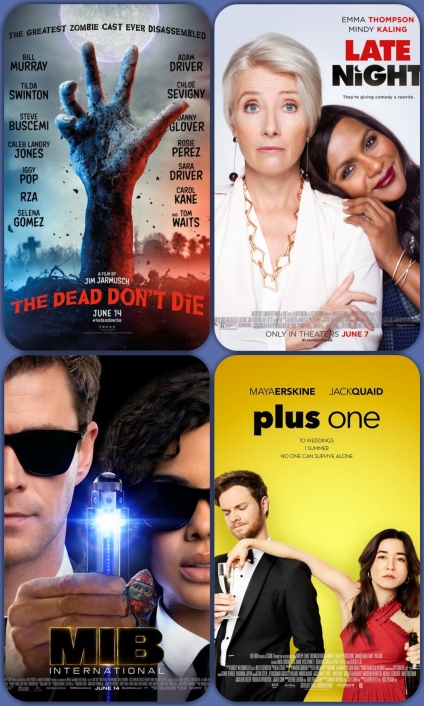 Film Festival Today ran 4 reviews of mine this week: