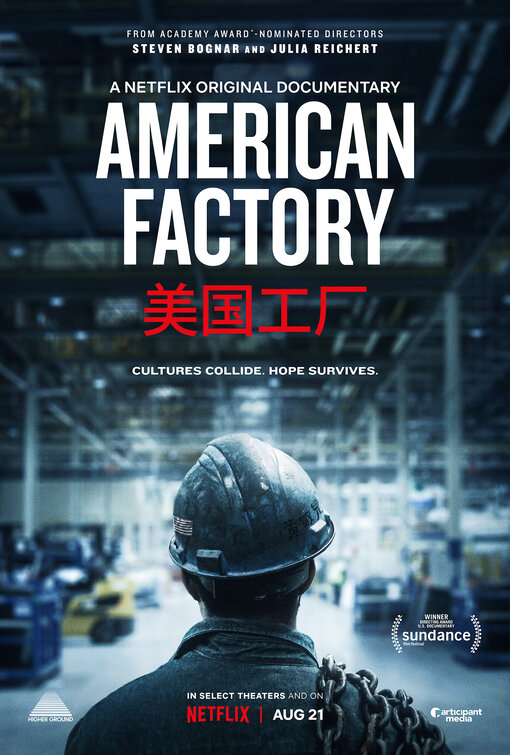 Back in May, Hammer to Nail ran my review of thew new documentary American Factory, and now Film Festival Today has just run my interview with its directors. Here are links to both articles: