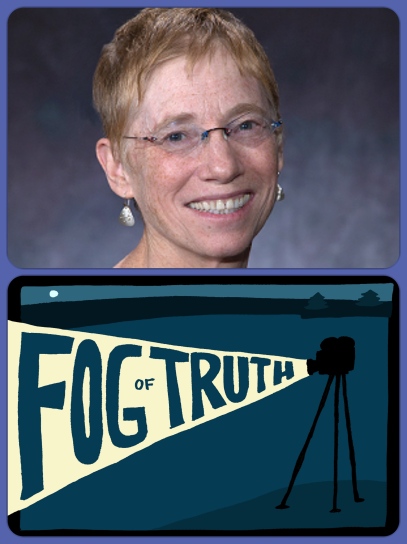 In this bonus episode, Bart interviews Patricia Aufderheide, of American University’s Center for Media & Social Impact, about how she first developed the guidelines for “fair use,” those rules whereby documentary filmmakers place footage from other sources in their films without fear of lawsuits. It’s one of the most important developments in the nonfiction filmmaking worldof the last 20 years, and Aufderheide made it happen. This is her story.

As always, you can find the audio of the episode on our “episodes” page, on iTunes, SoundCloud and Stitcher, and anywhere podcasts are generally available. Enjoy!