On December 31, 2017, I published my list of best (and worst) films of the year, and most actors in most of the narrative (fiction) films on my list turned in admirable performances, at the very least, which makes it hard to select a limited number of them as standouts. As I write every year, I see no need to publish a separate “best directors” list since, if the film is good, I credit the director for much of that quality. A few actors and actresses in films which I did not put among my highest choices still made it onto the list, below, since they were so magnetic (to me), even if the film they were in was less so.

If someone is not on this list, it does not mean that I did not like them; I just liked others even more. What counts the most is how different I imagined the film would be without them. Therefore, the actors and actresses listed below  are those whose work most stands out  within the context of the film they’re in. All movie titles are hyperlinked to my review (if such a review exists) or to the movie’s Rotten Tomatoes page. While last year I listed only 5 actors per category, this year I do 10, since I liked so many performances. For Best Actress, I list 12, since I could not cut it down any more without heartbreak. In alphabetical order, by last name within each category, I give you: 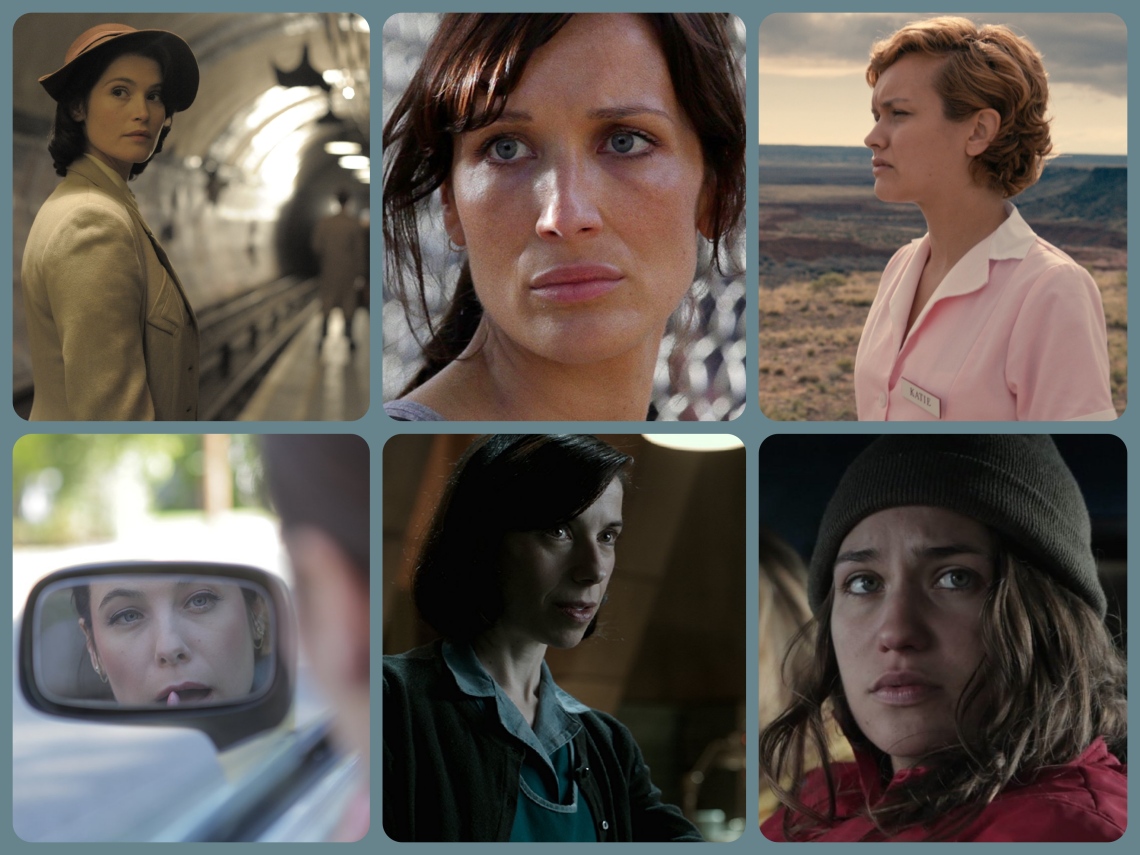 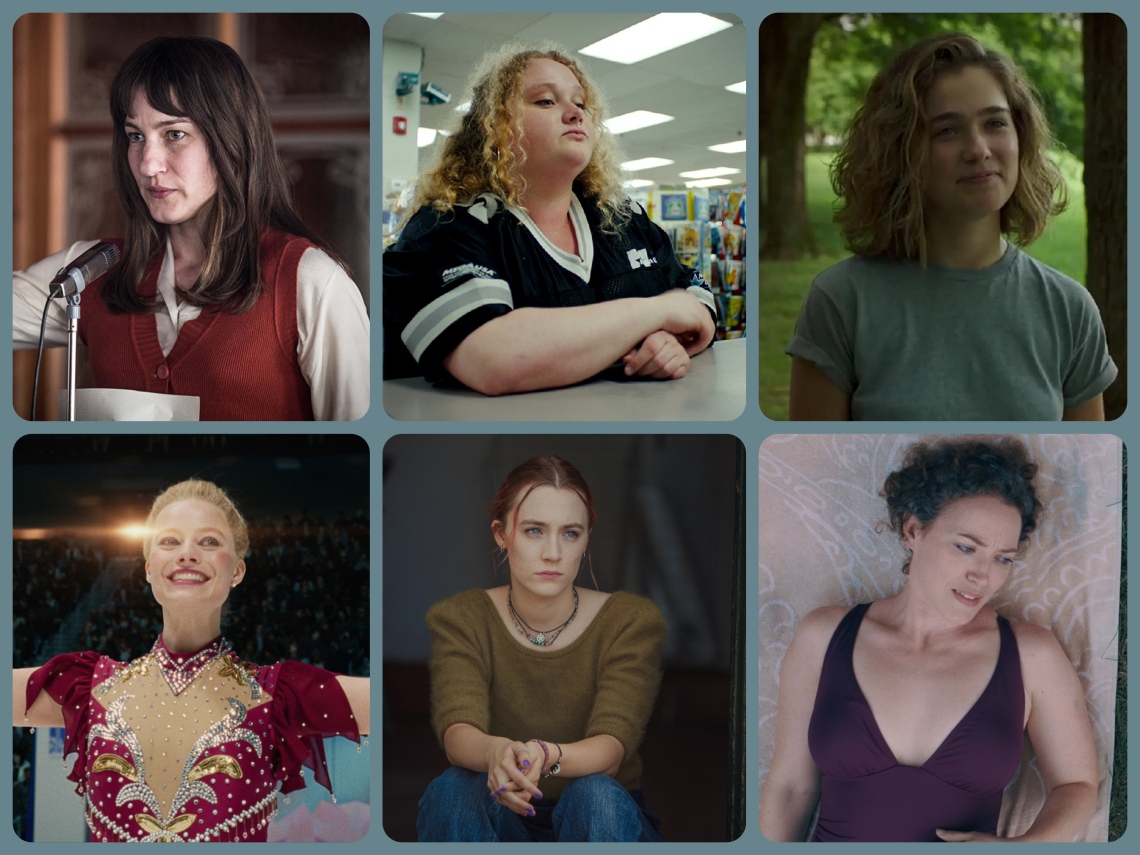 *Note from 1/9/18 – recent allegations about Franco’s sexual misbehavior now complicate such a nomination. It’s still a great performance, however compromised the actor.