On December 31, 2019, I published my list of best (and worst) films of the year, and now here is my list of best actors of the year, just a day after the Golden Globes announced their awards. Every year I do this slightly differently, it seems. In 2018, I listed 5 actors per category; the year before, I mostly did 10 per, except for Best Actress, where I did 12; the year before that, it was 5. I am nothing if not inconsistent! This time around, I am in between those two poles, trying my best to honor the best of the best, as I see it, no matter the number (but not 10, as for some reason that seems excessive this time around). Some actors and actresses in films which I did not put among my top choices still made it onto the list, below; their performances moved me, even if I had some issues with the overall movie. All titles are hyperlinked to my review, if such a review exists, or to the movie’s Rotten Tomatoes page, if there is no review. Here they all are, then, in alphabetical order, by last name within each category: 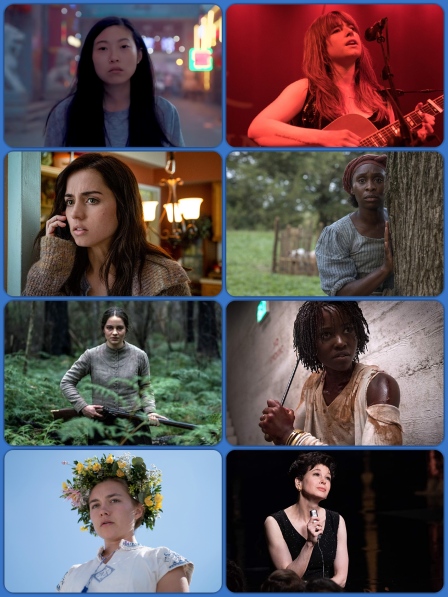 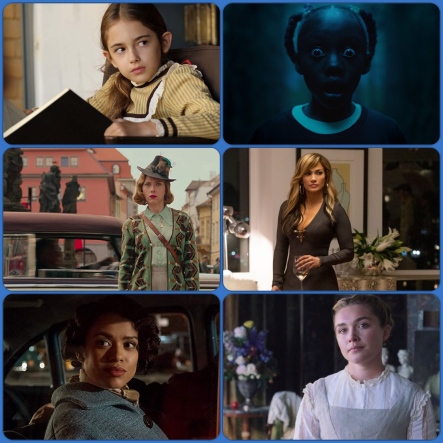